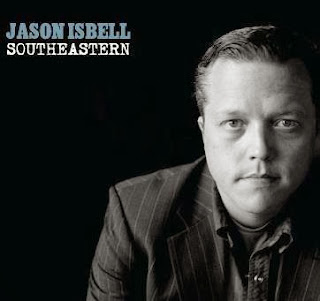 Another year, another favorites list.  Whittled down from an initial slate of around 60 candidates, my list features albums that pass for Big Americana Hits, as well as records with a cult fanbase, and still others that have appeared on zero other americana blog lists to my knowledge.  This time of year I take a look over my shoulder at lists from years passed, both to remind me how to do this as well as to see how things are holding up.  You too can access these via that little pull-down date menu down and to the right.

This year, my broadcast shenanigans have been somewhat curtailed for the sake of sanity (my own, and maybe yours too).  I've already aired my holiday shows for both R&B and my Monday Mix (1-3mt), and begin launching my favorites shows with this Episode.  Instead of doing one show for americana albums and a second for tunes, this year I'll broadcast just one americana favorites show, featuring an albums list.  My Mix favorites show, on the other hand, will be all about the songs, including at least a couple americana sorts. Here is a quick peek at my 10 favorite songs of 2013, to be aired on Monday, December 28 from 1-4 (MT):

... as you can see, quite a bit wider ranging than my americana lists.

Anyhow, let's get this americana thing on the road.