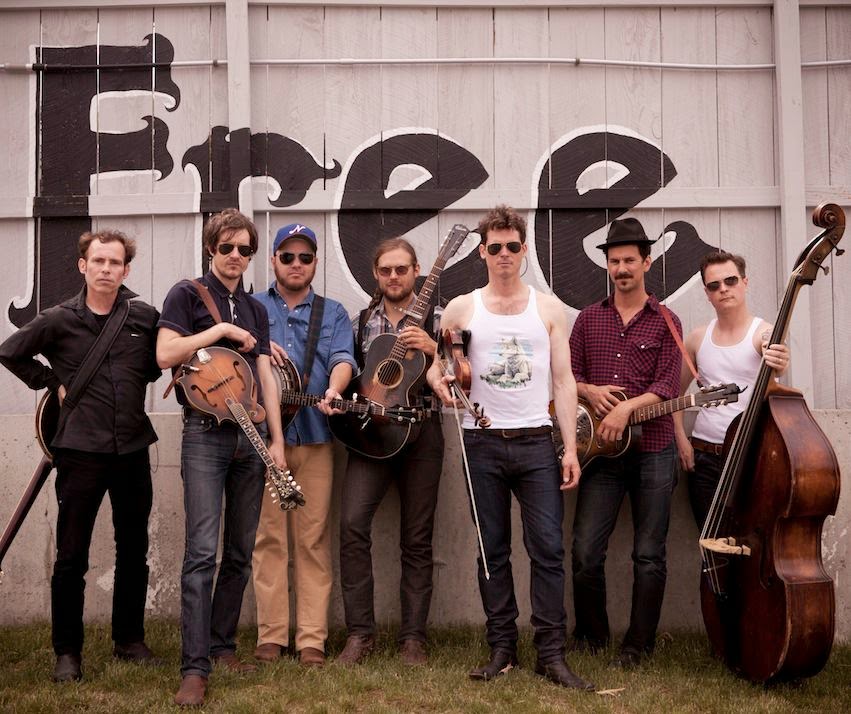 The service went the way it shoulda gone
No one talked to loud or cried too long
'Cept your momma's new boyfriend, he went on and on
While they laid you in the ground.
Right about then a truck backfired and all the boys they flinched their heads
Yeah, that shook me up I guess
I been home a month now and I still can't get no rest
I'm standing by the grave of a dearly departed friend
Nothing much to say except sorry it turned out like it did


My soul is fed by lyrics like these, from Old Crow Medicine Show's "Dearly Departed Friend".  Ketch Secor uses real words here and applies them conversationally, but in a manner that still manages to surprise.   There are countless attempts at this kind of song out there, putting a face on this generation's war casualties.  Secor's offering stands apart, however, if simply for the final line, "Nothing much to say except sorry it turned out like it did".  The song is boldly divorced from jingoistic cliche, painting an honest picture of small town America that could've been drawn from a Larry McMurtry novel.  "So go on and tie another yellow ribbon round the old hackberry tree / and tamp the dirt down. / Y'all go on home now, there ain't nothin' here to see."  There are still moments on OCMS's Remedy record where the group falls back on their string-band-on-fire shtick, and reviews I've read largely overlook "Dearly Departed Friend" for more obvious choices like the more typical "Brushy Mountain Conjugal Trailer" (which is still a great song).  Songs like this one, however, offer moments of deeper songwriting maturity.

Also on this episode, Shovels & Rope and Kasey Chambers both surprise with the aggression of their new music, boasting guitar buzz and spit.  We return to A. A. Bondy's debut solo record, which is way stronger than I recall.  Indie folk acts the Barr Brothers and Angus & Julia Stone bring subtle new offerings to the table on what proves to be a darker, more introspective second hour.