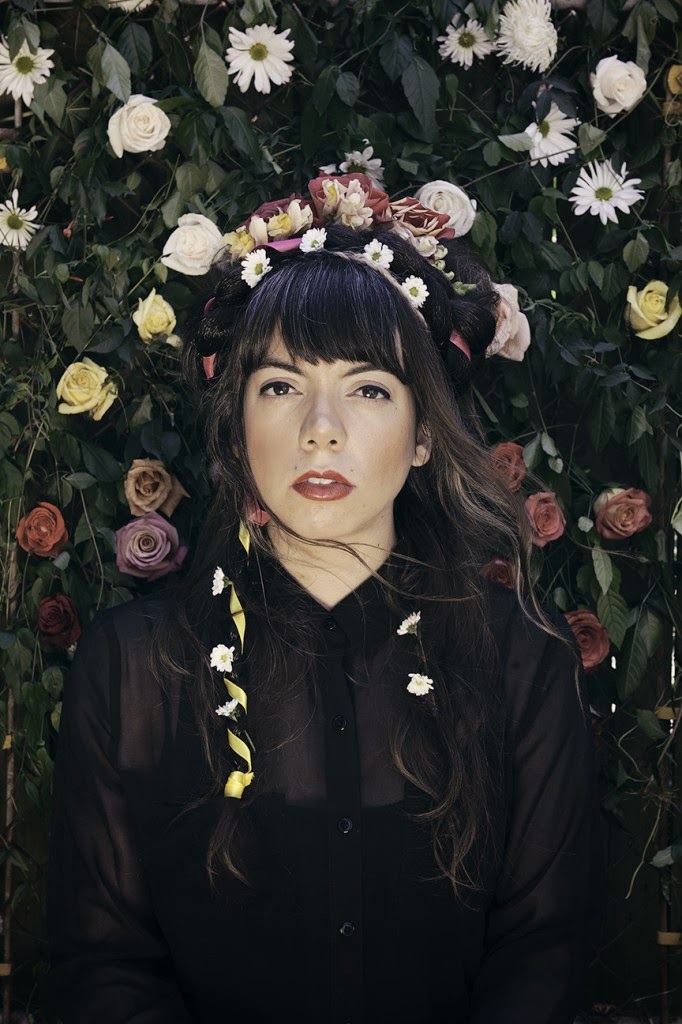 Last year, Hurray for the Riff Raff caught my attention with an album of covers called My Dearest Darkest Neighbor.  You can tell a lot about a person by the songs they cover.  Alynda Lee Segarra (who is, for all purposes, Hurray) doesn't reach too far into her songbag, opting for tunes originally by Gillian Welch, Townes Van Zandt, Lucinda Williams, etc.  It's her approach to them that makes this album one I've returned to repeatedly, recommending Segarra for a deeper lineage than one might've imagined given the fact her age.  In all honesty, I still haven't heard the outfit's first three records.

Largely on the strength of a strong internet buzz, Segarra's new CD Small Town Heroes was released on the high profile ATO Records.  Whereas much of Darkest Neighbor featured little more than the artist and her guitar, the new songs offer deeper, full band arrangements.  Songs like "I Know It's Wrong (But That's Alright)" or "Blue Ridge Mountain" remind me of last year's excellent but overlooked Mount Moriah collection.  By far the more revealing selections are the "blues" tracks, which harken back to those spartan acoustic settings.  "Good Time Blues" and "New SF Bay Blues" bring to mind Polly Jean Harvey with an acoustic blues bent.  "St. Roch Blues" stands out as the record's masterpiece, an ode to Segarra's adopted New Orleans  home that slinks from an intimately strummed electric guitar to brief band eruptions and back.  It's a piece that encompasses the promising range of a fascinating artist, one of the best parts of the early year.