Interesting guy, Otis Taylor.  He revels in his outsider status, his music incorporating elements of
folk, blues, jazz and americana, though truly embraced by and embracing none.  What's more, Taylor proved to be a fascinating, soft spoken interview.  Sometimes I feel like I spend an entire interview reaching for traction or searching for a way out.  With Mr Taylor, I could've gone on all afternoon.  Stay tuned for John Moreland on Sat 3/15! 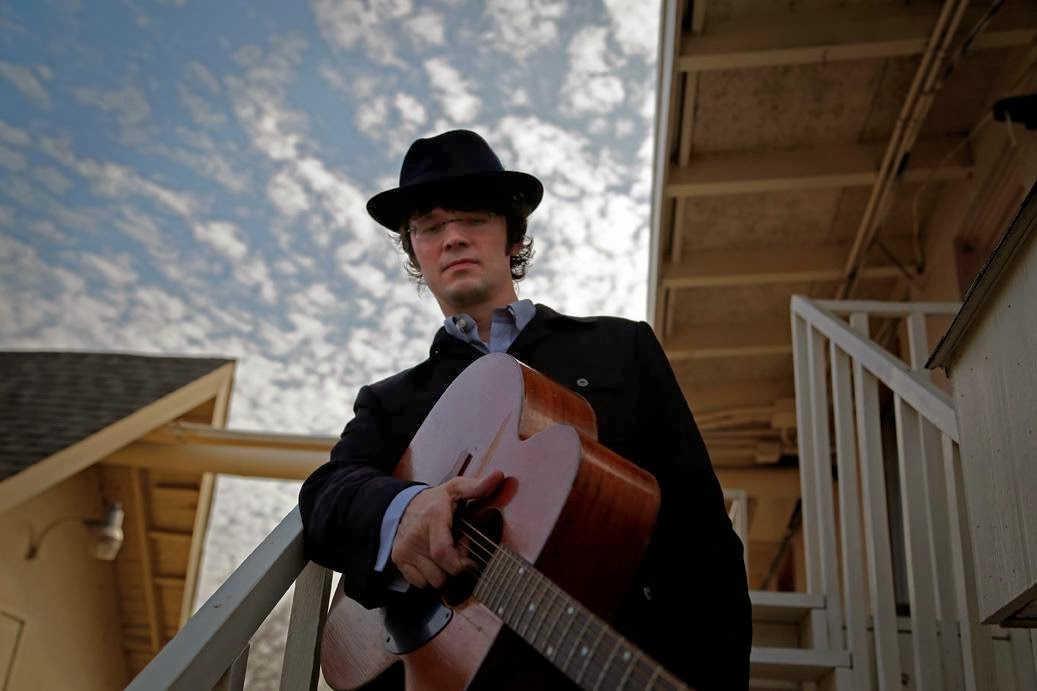 Glimpses into some quality forthcoming releases on this week's Episode, including a very satisfying taste of Lee Bains III's Sub Pop debut.  New West provided a look at what promise to be worthy records from Nikki Lane (produced by Dan Auerbach) and Rodney Crowell (reaching back to his career defining 1980's sound).

Also on New West, North Mississippi Allstar Luther Dickinson makes his label proud.  The last couple years have seen Dickinson pairing with Mato Nanji and David Hidalgo on a dirty rockin' electric blues record, going solo with an understated collection of acoustic instrumentals, not to mention collaborations with Black Crowes, the Wandering, South Memphis String Band and, oh yeah, that NMAS outfit.  Maybe I'll also mention here that he's presently on tour with Marc Broussard, Anders Osborne and JJ Grey as the Southern Soul Assembly.  Rock 'n Roll Blues finds him trying on the singer-songwriter hat.  While Dickinson won't win any prizes as a lyricist, he definitely knows his way around a groove.  This is why many of my favorite NMAS pieces seem more like ideas for songs rather than complete statements.  He is joined in the studio by Amy LaVere and Sharde Thomas, both of whom he worked with in his Wandering project.  Like his legendary father, Jim Dickinson, Luther seems poised to try his hand on a bit of everything.