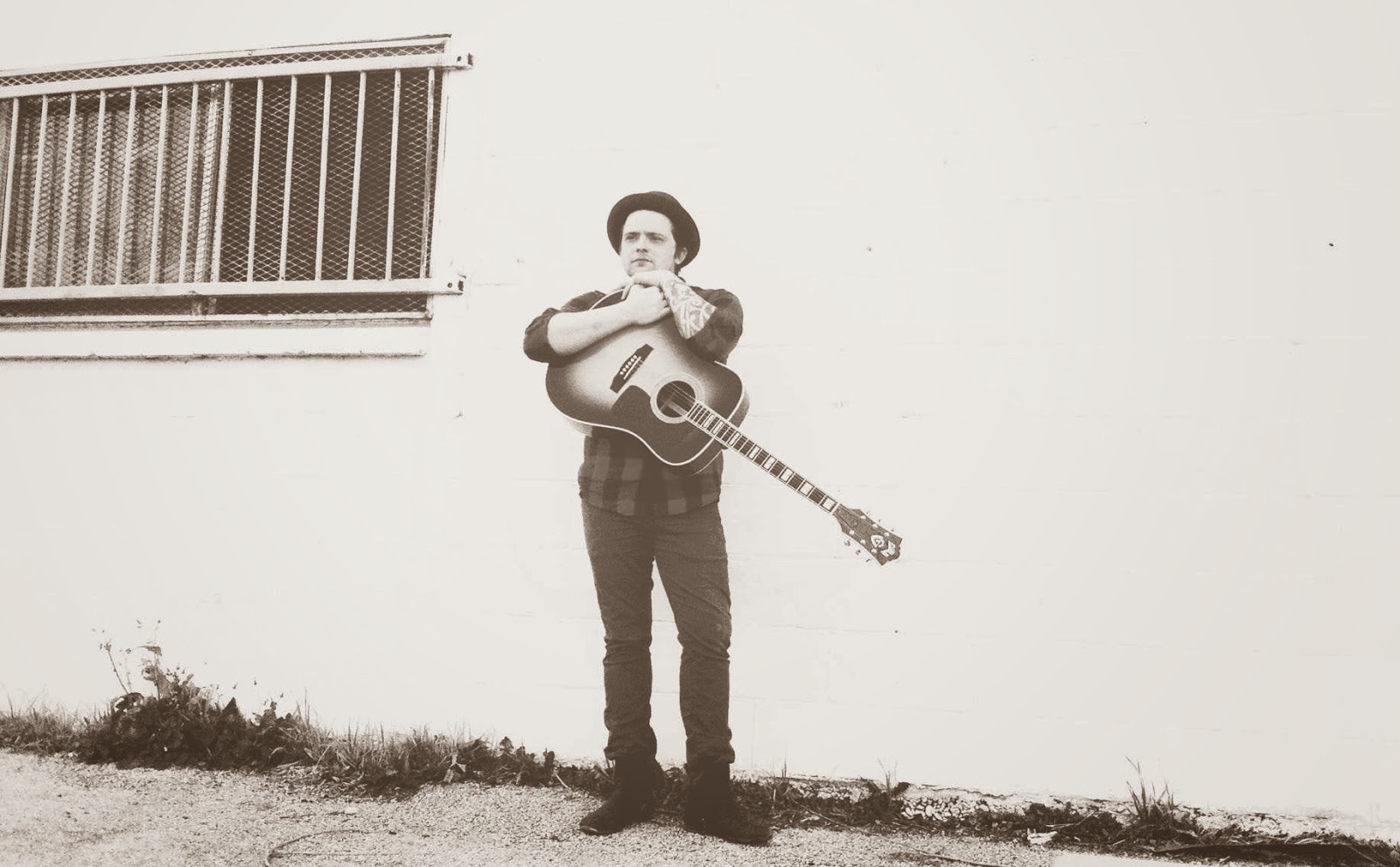 Christopher Denny's voice may be shocking to the uninitiated.  Falling somewhere between Jiminy Cricket and Jimmie Dale Gilmore, it will certainly stand in the way of Denny becoming our next American Idol.  Just as well, it's not the biggest obstacle the Austin writer has overcome on the way to his 2nd album (see addiction; bad choices; the "great Southern tradition").  Matter of fact, it's been close to a decade since the release of his debut, Age Old Hunger.  While those years found the man in some bad places, the long-awaited release of If the Roses Don't Kill Us finds Christopher Denny is a pretty good way.  His "Arkansas Soul" permeates songs like "Our Kind of Love" and the title track, both honoring equally the Nashville and Memphis poles of the equation.  The pedal steel and keys of "Wings" recall the greats of country/soul, but sidestep stereotypes.  Despite his reported personal missteps, even his weepers refuse to be indulgent, with most tracks setting a moderate pace behind percolating organ, tripping drums and jangly guitar.  Denny is the rare lyricist whose words ring with real life echoes:  She wears her attitude / Like Elvis wore his hair.  You'll probably get over his voice long before Christopher Denny's songs cease to resonate.  On the relatively rocking and affirmative "Watch Me Shine":  I fall in and out of believin' / and in and out of faith / I don't like to say I don't / Maybe that's what keeps me sane / Watch Me Shine.

Also on this Episode, I realize that Denver's Gun Street Ghost might just be one of the best things to happen to Colorado music in 2014.  Hollis Brown pays sweet 'n dirty homage to Lou Reed by applying their own spin to the entirety of the VU's classic Loaded.  We also ask Andy D (of Tarnation! fame) if the tats-n-beard ratio at Fort Collins' Choice City Stomp might trump that of any other festival on earth.