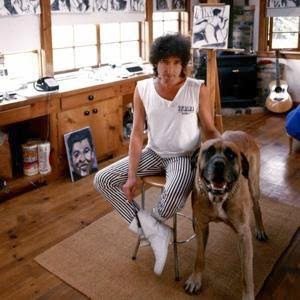 I discovered the Grateful Dead via Touch of Grey.  The Stones became real to me with the purchase of Emotional Rescue.  My first Dylan record was Infidels.  You can't blame a guy for when he was born.  I knew better, of course, but my Dylan education took me through "Jokerman" and "Congratulations", into "I Believe In You" and even "Wiggle Wiggle".  In retrospect, Dylan's born-again period isn't regarded as an especially high point by critics, though the songs sound great on Bob Dylan in the 80s: Volume One.  From Jonathan Lethem's liner notes, "They were gestures of freedom as well as confusion, gestures of self-possession and self-reinvention, explorations of what exactly it meant to be an Icarus who'd survived and now had to become part of a small tribe inventing what it was to be an aging rock 'n' roller."  From my perspective, I can't imagine Dylan without the 80s (or "We Are the World" without his brief moment of self-imitation).  Contributors nearly all rise to the occasion, including Built To Spill's tremendous "Jokerman", Craig Finn's perfect "Sweetheart Like You" and Langhorne Slim's "Got My Mind Made Up", each of which have the advantage of covering Dylan without sounding like they're covering Dylan.  Face it, even the best Dylan covers are immediately recognizable as such (my favorite, Drive-by Truckers' excellent "Like a Rolling Stone"), coming across as derivative. 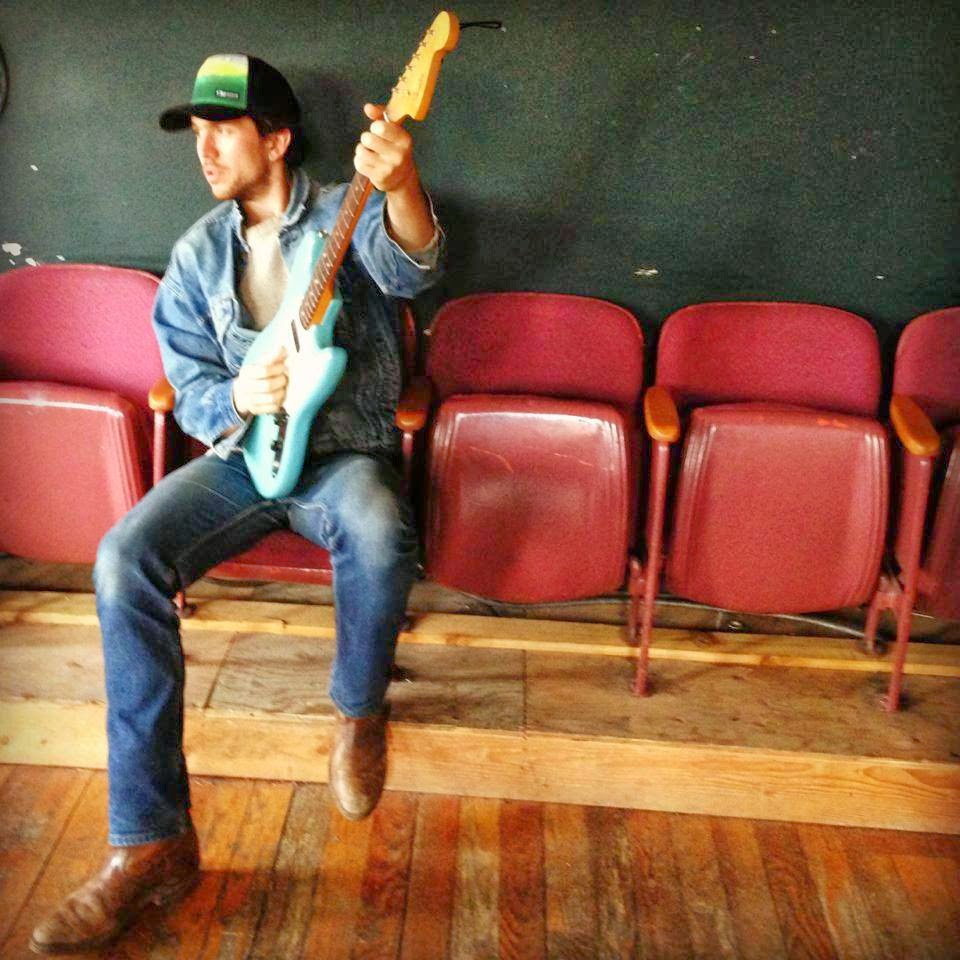 It's been a relatively busy week at the R&B Household, including a truly enjoyable Live@Lunch interview with Charlie Parr.  Mr Parr came shambling down the alley behind KRFC looking like a man who had spent the night there.  Typically, we think twice before letting those folks into the studios, but with Charlie we made a fortunate exception.  In all honesty, he not only played like a master, he gave a generous and engaging interview as well.  An 11 year old volunteer listening from the lobby opined afterwards that Charlie Parr might be his favorite artist.  I don't blame him.  I only wish that I had been such a cool and wise child, avoiding my early flirtation with Neil Sedaka and the DeFranco Family ...  Saturday's Episode featured a comfy chat with Oregon's David Jacobs-Strain and Michelle McAfee, the highlight of which was Mr Jacobs-Strain allowing me to be the first in the country to share'n'air his raw new recordings with Jim Keltner, Greg Leisz, Viktor Krauss and others.

Do you know if there will be a podcast of Parr's interview on the KRFC website? Thanks!