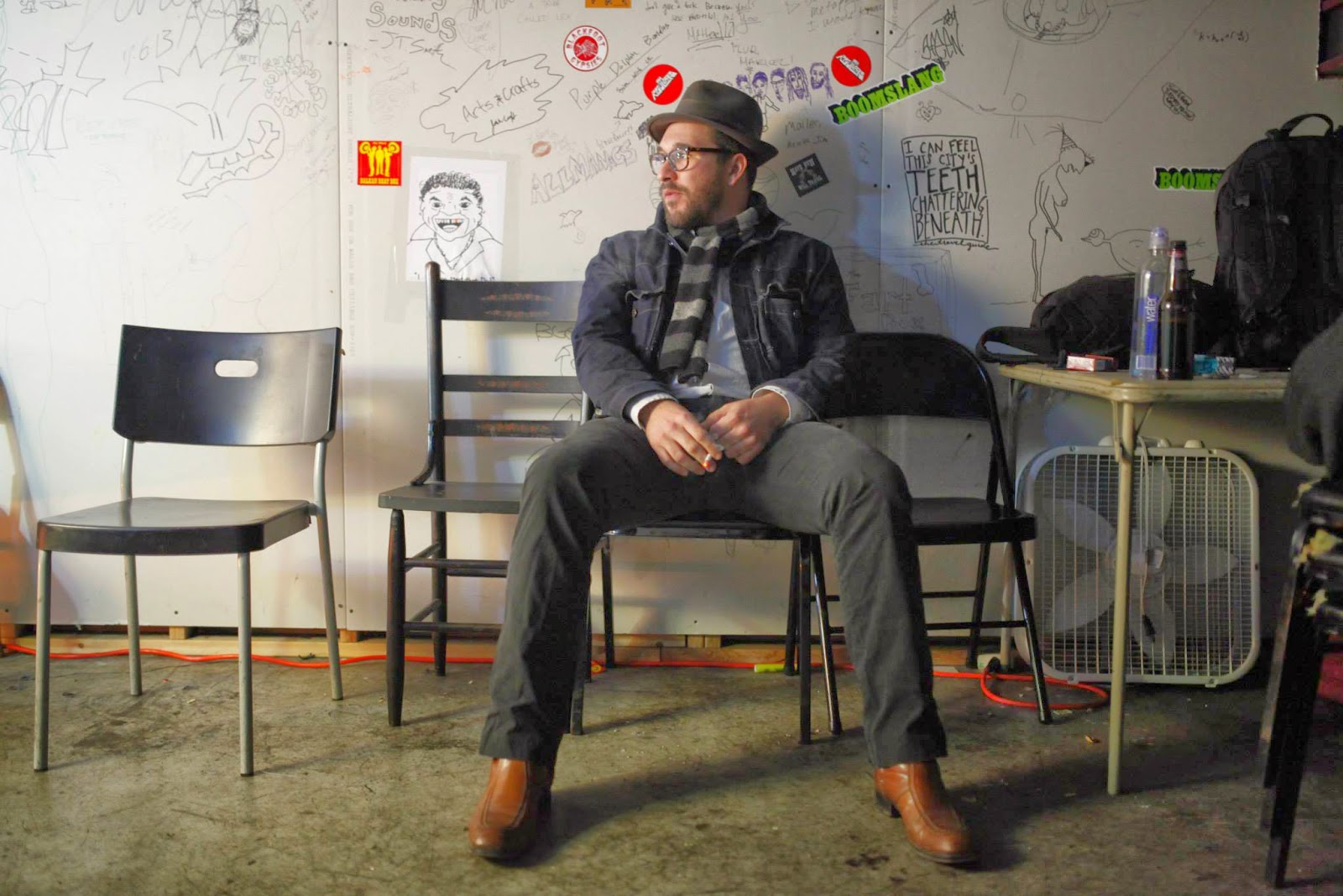 Crowd funding is the way to go these days.  Why didn't we think of this earlier:  Ask the hordes of fans who are eagerly awaiting your next album to pay in advance.  Lexington, KY's Josh Nolan thought so.  Problem is, what happens when your loyal hordes fail to come through on their side of the deal?  If you head to Nolan's Indiegogo page, you'll see he raised just over $1,100 of his $5,000 goal.  Josh Nolan just worked harder, finally releasing Fair City Lights last week.  Seems like a good idea for a song ...

Sure, Josh Nolan's songs bring to mind "heartland" rockers like J.C. Mellencamp as much as small town prophets like early Springsteen.  In his own words, "It's that working to get off work, up all night in the parking lot, trying , but only kinda, to get out of this 4 light town kind of rock and roll.  With a little bit of country".  Influences and comparisons only get you so far if they're not backed by the brand of genuine rock and roll talent possessed by Nolan. Like Hold Steady's Craig Finn, he's blessed with a decidedly anti-rock face and build.  He's like your high school science teacher who can also write some cool lyrics:


There's something pretty down by the river / that keeps bringing me back to this place / the sun cracked crosses the flat top prophets / it's a polaroid of small town grace ...

While he's presently working with a regular band, Josh Nolan handles most instrumental duties on Fair City Lights, from memorable, cutting guitar lines to more subtle acoustic touches that lend the record its "little bit of country".  There are the more immediate tracks like "Waitin' On the Night" and "Til the Words Run Out" that grab you right off with their bravado and poetry.  The cuts that interest me more as a lover of words are "East KY Skyline" and "Do It Right", both of which are strong ballads that favor the Springsteen side of Nolan's equation.  Thing is, it's been a lifetime since Bruce could write about "singin' take it to the limit by the dairy queen" and sound as genuine as Nolan does.